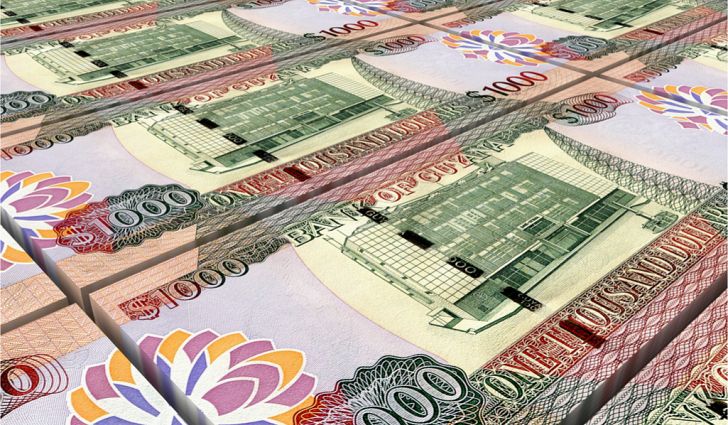 CCAC Board rules against errant suppliers- Six businesses to refund $788,000 to consumers

The Board of Commissioners of the Competition and Consumer Affairs Commission (CCAC) recently ruled against six suppliers who were found guilty of committing several breaches of the Consumer Affairs Act of 2011. This was disclosed by the CCAC’s Public Relations Officer Allison Parker in an interview yesterday.
According to Ms. Parker, the cases were forwarded to the Board of Commissioners after efforts to have the suppliers agree to voluntary compliance at the level of the Consumer Affairs Unit proved unsuccessful.
The errant suppliers were each instructed to refund various sums of monies to the complainants.
Selena Auto Sales was instructed to refund consumers Mr. Devon Chance and Savitri Bissondyal the sums of $686,100 and $790,000 respectively. In both cases the Commission found “there was a failure on the part of the supplier to permit the return of defective goods under Section 22 of the Consumer Affairs Act. The complainants were both sold Toyota minibuses which were defective.
Triple “A” Furniture/Cassandra Wilson, was paid by consumer Devika Persaud for the purchase of a wardrobe which was found to be poorly constructed resulting in several defects.
Netsurf CCTV Security was instructed to refund the sum of $276,000 to Kurtis Davis for “acting unscrupulously by failing to supply goods as described, by supplying materially different goods from those ordered, and by failing to complete the installation of the security system competently.”
Building contractor Nazir Ali of Tuschen, East Bank Essequibo, even though paid, failed to complete construction work on the property of Shrijayanti Persaud.
Issac Investment sold a defective cellular phone to Shawn Singh and, contrary to the provisions of the Consumer Affairs Act, refused to refund the consumer the sum of $50,000 which was paid for the item.
One supplier has since honoured the ruling of the Commission and has refunded the sum of $22,000 to complainant Lisa Ramcharran, for unfinished decorative work at a wedding reception venue and church.
The accumulated sum to be refunded to the affected consumers, totals $788,000.
Failure to honour the ruling of the Commission within 28 days of the order results in the supplier being sued for compensation and that the Director of Public Prosecutions be advised to prosecute the suppliers for the offences committed under the Consumer Affairs Act.
The Competition and Consumer Affairs Commission was established in 2006 and became fully operational in 2010. The Commission functions objectively in executing the laws governing two acts, namely the Competition and Fair-Trading Act No. 11, 2006 (CFTA) and the Consumer Affairs Act No. 13 2011 (CAA).
The Commission is an Agency of the Ministry of Business.